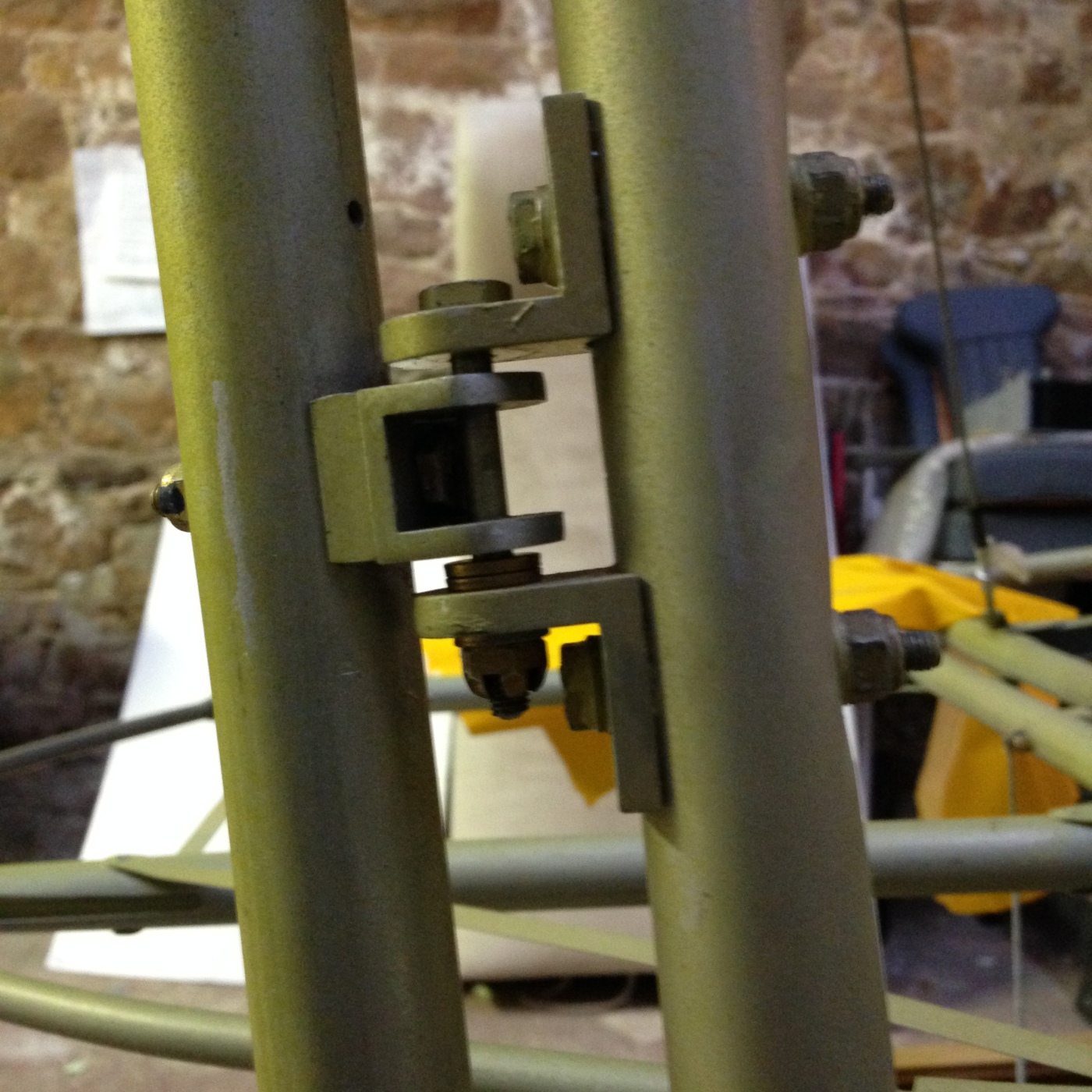 Feels a bit odd but as the covering stage begins you have to start dismantling the aircraft that you have taken so long to lovingly put together !

First the rudder came off, keeping all the washers and bits in sequence, in fact I used a very small marker pen to not position and number of washers on the aircraft frame to make re-assembly a bit more positive ! 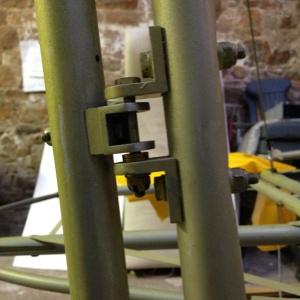 Then, the elevator came off, decided to remove it in one piece for now (so had to take a rigging wire off the tail) as I am getting some photographs taken to see if we can get some wrap to take on top of the Oratex. The guy from a local Company called SignTech was very switched on an enthusiastic about shading the photo so that it will give the impression of the elevator or tail rib standing on top of the covering … hope it works ! 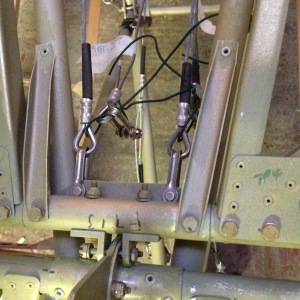 Getting all the pieces in the car was fun and now in town for photos.

Tied up the now loose rudder and elevator cables so they won’t trail.