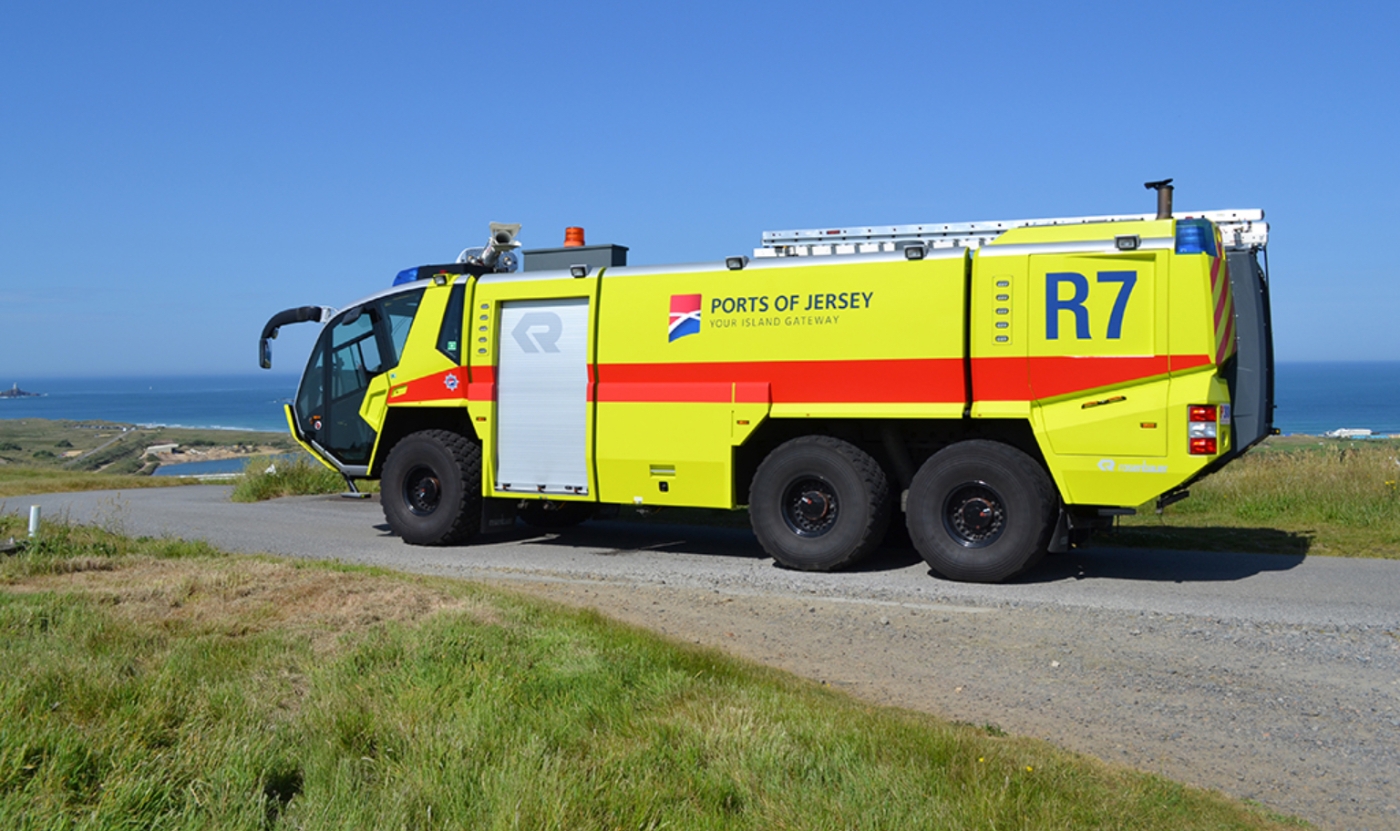 With such a sunny weekend it was a good day to remove the front seat cushion and part fill the smoke oil tank .. about 1/5th full .. so enough to cover the ‘clunk’ tank internal feed pickup.

A ‘clunk’ pick up is like my model fuel tanks from when I was a kid .. it’s a pipe with a weighted end so that it always gravitates into where the fuel lays .. technically it means it will still pick up when inverted !

I did an initial ground power test outside the hanger .. fire extinguisher at hand … this proved that none of the feeds, or t bars or injectors had a leak. So we decided to ring the tower in advance of an engine on test as the smoke would, by virtue of where we were, drift across the upwind end of the active (only) runway

Initial start up and run up to reasonable temps and i selected smoke on.

Will was videoing and had a headset on with the icom standby radio so we could communicate if required. With a thumbs up and smoke on .. nothing was coming through in terms of smoke. So we stopped to investigate

All looked fine but we thought we would break the connector feed and see where the ‘blockage’ was … turns out it wasn’t even making the injector side of the on off valve !

On more detailed inspection it appeared that the one way STOP valve had an arrow on it and it seemed to indicate ‘direction of flow’ and, if so, it was facing the wrong way

A quick break of the metal hard jubilee clip and re jig and re clip with a longer piece of test drain tube .. re open stop valve and turn master on, pump on … and loads of oil !

At this point I walked the firecew through the setup, fitting, switches, safety valves and planned securing method with braided steel tie downs. They said they were very happy with this and would welcome a copy of the spec for their records with some details of oil formulae

Reconnected the system to the aircraft pipe and injector feeds and back in to start engine … ran up to around 350’c and try again … smoke was evident but fairly whispy … tried to up the power, temps but at ground level and not full power it was never going to each the 600-700 of normal operating temp .. so shut down.

Another ground test we carried out was a timed on, off test ..ie turning off the continuous button and noting when the (albeit light) smoke stopped … it was almost instant stop .. very clean .. so that’s quite a result as well .. with no delayed residual left in the pipes

At least it all functions and no leaks 😉

Post test investigation revealed a pretty wet bottom … the unburned oil had blow back on the undercarriage and front underside … I suspect at operating temp it will pretty much burn off !